CAN CASTOR OIL HELP WITH DANDRUFF?

Is castor oil the hidden dandruff solution that you’ve been searching for? 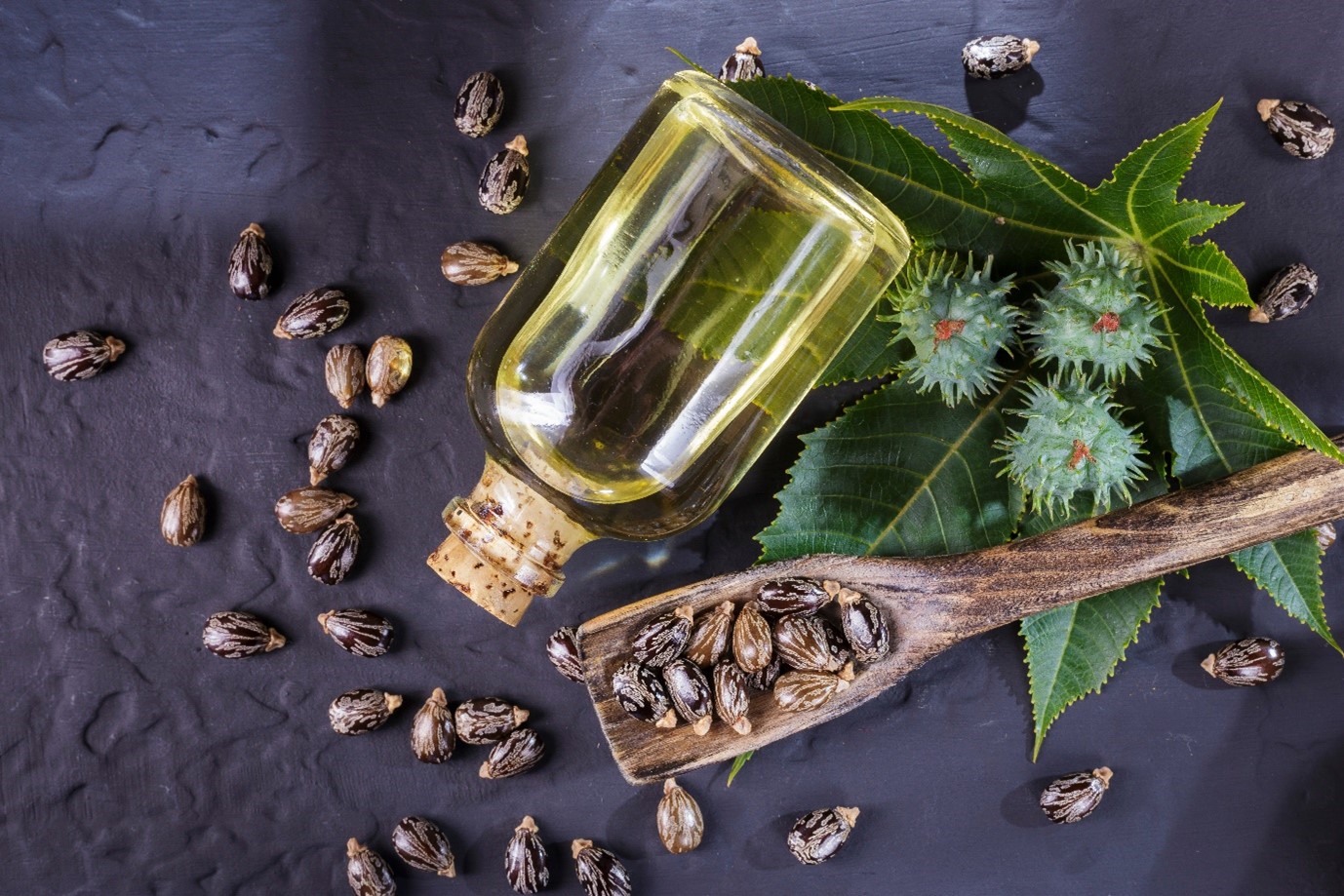 When you’re suffering from dandruff, you’ll try almost anything to get rid of those annoying flakes on your shoulder. This is when people usually raid their kitchen cabinet for a dandruff treatment at home, that they’ve heard about from their mother or grandmother. And using castor oil for dandruff is one of the solutions spoken about at home.

Castor oil is a vegetable oil that is extracted from castor beans. It has been used for centuries or millennia, based on who you ask, as a home remedy for dandruff and various ailments. It is used for food, skin, hair, and even traditional medicines. So, there are certain castor oil benefits that people have seen. But how exactly does it help your head?

How should you use castor oil?

Concerns with Castor oil for hair

A lot of the focus on castor oil is based around consumption. But applying it to your skin and hair can also have a positive impact.

So when it comes to the use of castor oil for dandruff, it’s important to understand the cause of dandruff. This ailment is triggered by a fungus known as Malassezia Globosa. When your scalp produces excess oil, this fungus feeds on it and creates a by-product that you might react to. Almost 1 in 2 people across the world are sensitive to this by-product, and they end up with an itchy scalp, red patches, and white flakes of dead skin cells.

If you look at the castor oil benefits listed above, it might make sense to use castor oil for hair dandruff. The anti-fungal and anti-inflammatory nature of castor oil implies that it can help with your dandruff problem and soothe the itchiness.

How should you use castor oil?

As castor oil is quite thick, you should avoid applying it directly. Combine it with coconut oil, jojoba oil or olive oil, before application. Most people go for the cold pressed castor oil, and you should ensure that it is of high purity.

Concerns with Castor oil for hair

Although castor oil is one of the many dandruff home remedies that people try, it is important to approach it with healthy scepticism. Try and see what might work for you. But if you’re rushed for time, you can use the Head and Shoulders Neem that cleans and protects your scalp to give you dandruff free hair. If you want a moisturising effect, you can try the Head and Shoulders 2 in 1 Smooth and Silky that removes dandruff causing germs and restores dry hair. Using castor oil is a hit or miss. And when it’s a miss, at least you have some other products to help you. 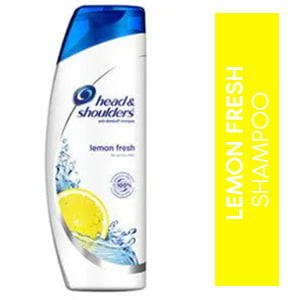 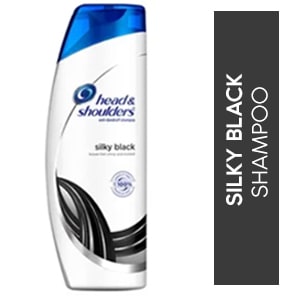 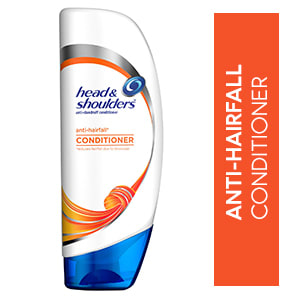 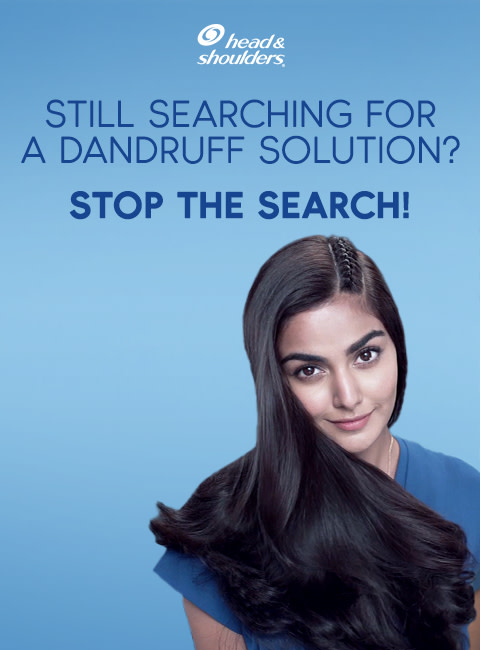